Joaquin Phoenix-starrer Joker, one of the most controversial yet admired movies of 2019, is leading the British Academy of Film and Television Arts (BAFTA) nominations with 11 nods while The Irishman and 1960s-set Once Upon a Time in Hollywood also feature prominently in the list.
The nominations are a major Oscar boost for Joker, which was recognised at the just-concluded Golden Globes for the best actor-drama for Phoenix and best original score. The film is nominated in almost all the key categories including the best picture, best director for Todd Phillips, actor, cinematography, score, adapted screenplay and editing.
In the best picture category the film will fight it out with Martin Scorsese’s The Irishman and Quentin Tarantino’s revisionist tale Once Upon a Time… besides Sam Mendes’ Golden Globe-winner 1917 and South Korean filmmaker Bong Joon Ho’s class satire Parasite, which has also snagged nominations in categories such as best director, original screenplay and foreign film.
Both the directors and the actors nominees list is highly competitive this year, featuring the usual suspects in Mendes, Scorsese, Phillips, Tarantino and Bong.
In the best actor category, Phoenix will face a tough fight from Leonardo DiCaprio (Once Upon a Time in Hollywood), Adam Driver (Marriage Story), Taron Egerton (Rocketman) and Jonathan Pryce (The Two Popes). 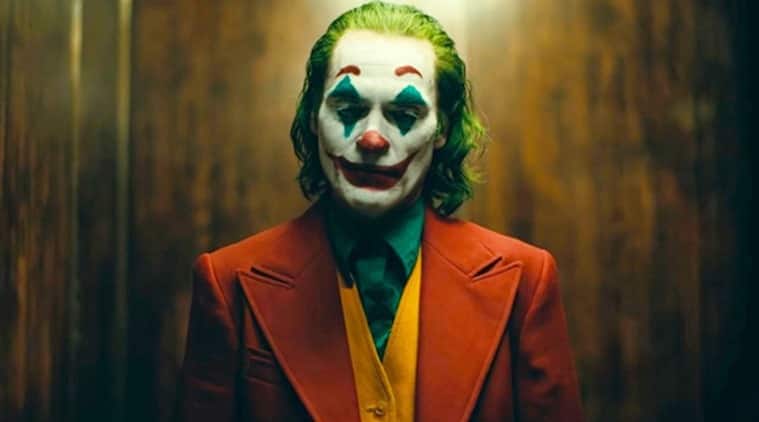 Joaquin Phoenix in a still from Joker.
Renee Zellweger, this year’s best actress-drama Golden Globe winner for Judy, will compete with Jesse Buckley (Wild Rose), Scarlett Johansson (Marriage Story), Saoirse Ronan (Little Women) and Charlize Theron (Bombshell).
The best supporting actor category is populated by acting heavy-weights like Tom Hanks (A Beautiful Day in the Neighborhood), Anthony Hopkins (The Two Popes), Al Pacino (The Irishman) and Joe Pesci (The Irishman) with Brad Pitt being the youngest in the list.
Margot Robbie had a great year in cinema and that’s reflected in the Bafta nominations where she is competing against herself in the best supporting actress category with films Bombshell and Once Upon….
Laura Dern is the front-runner this year for her role of an empathic lawyer in Marriage Story while Johansson also features in the supporting list for her role of a mother in Jojo Rabbit alongside her Black Widow co-star Florence Pugh (Little Women).
Besides Parasite, the original screenplay features titles such as Booksmart, Knives Out, Marriage Story and Once Upon….The Irishman, Jojo Rabbit, Joker, Little Women and The Two Popes are up for best adapted screenplay Bafta. 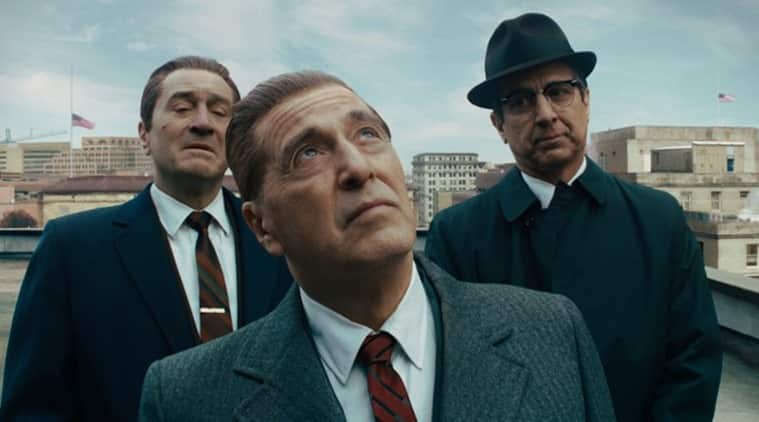 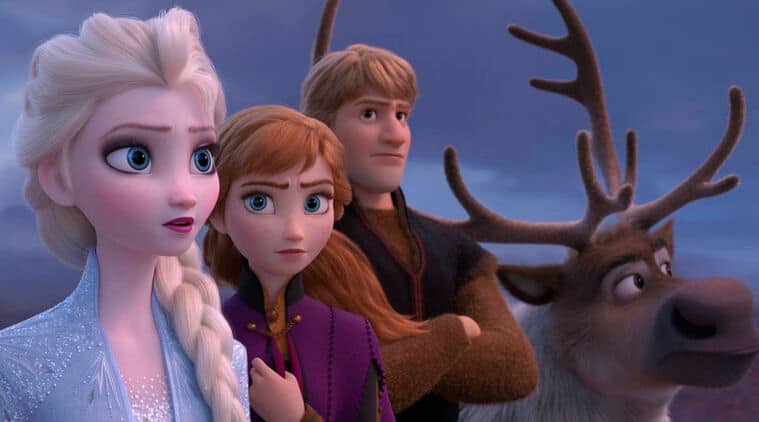 Katrina Kaif completes 15 years as an actress in Bollywood. In a recent interview, she opened up about her journey so far and her future plans. She said, “Acting in movies has given me an incredible amount of satisfaction. For me, the most wonderful place to be in is on a film set and that’s primarily because I just love the process of exploring a character and being part of films, which are going to be forever. It’s something which is indescribable and an intrinsic part of me as well. I think one thing that I have continuously tried to do is not to have any set, rigid formula, and to respond instinctively to what I do.”


Katrina, who has been a successful actress with a number of hit films to her credit, also shared that she tries to enjoy every moment and not take herself too seriously. She said that she is looking forward to 2020. “The idea is to maintain a mix and balance of different kinds of stories as well as genres that ex…
Posting Komentar
Baca selengkapnya

Jason Biggs has no regrets about being indelibly linked to American Pie, the rowdy 1999 adolescent sex comedy. “It changed my life, and it’s the reason I’m still here and still in the game today,” the actor said Tuesday. Biggs, who played sexually naïve teen Jim in the movie, acknowledged the passage of time can be disconcerting. Biggs, 41, is the grown-up in the room now, playing a family man in Fox’s new sitcom Outmatched, debuting January 23. “I was the young dude in ‘American Pie’ and now I’m playing the dad to kids who were born after ‘American Pie’ came out. It is pretty surreal,” he told a TV critics meeting. Asked if he’d prefer later projects like Outmatched to eclipse his role in the teen movie, Biggs demurred. “Do I hope that this erases anything? Certainly not, I just hope it adds to, and I’m really grateful to be here,” he said. Joining him for the panel discussion were Maggie Lawson, who stars as Biggs’ wife, and the young…
Posting Komentar
Baca selengkapnya