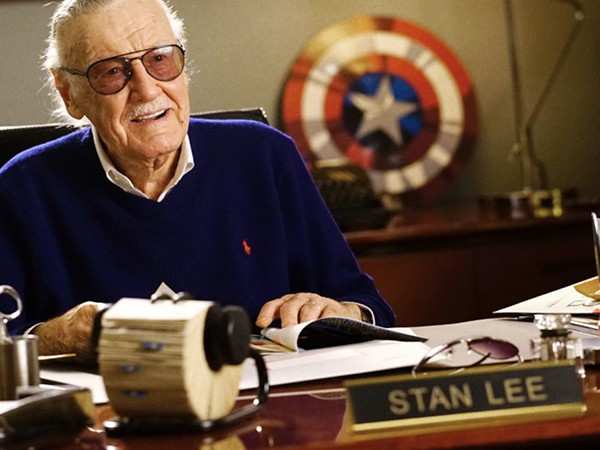 A legendary writer, editor and producer, Stan Lee passes away at 95. Stan Lee started out as the co-creator of the Marvel Comic Universe in 1939, when he put life into superheroes like Black Panther, Spider-Man, Iron Man, Thor, the X-Men, Fantastic Four, Hulk, Daredevil and Ant-Man. These superheroes weren’t just the part of a comic universe but transcended into real life analogies of good over evil for several young minds. He made superheroes out of regular characters, flawed, simple yet marvellous. Stan Lee was a hero himself for giving people something to love, no matter the age. 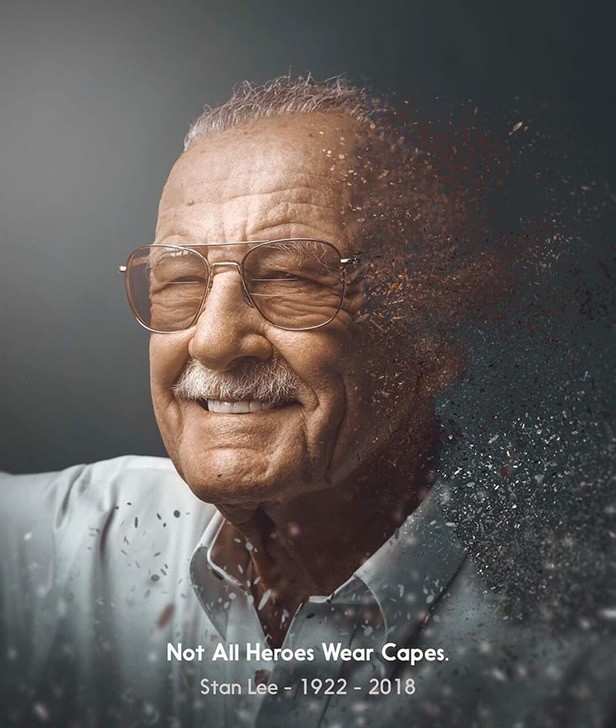 Admitted in Cedar-Sinai Medical Centre, Los Angeles, Stan Lee breathed his last on Monday early morning and left people across the globe with heavy and nostalgic hearts. He was a man of impeccable humour, par excellence imagination and the will power as solid as the superheroes he wrote about. A part of several childhoods and many hooked adults, Stan Lee stayed in our lives with his stories, the universe he created and the comical cameos he made in all his movies.

Joaquin Phoenix-starrer Joker, one of the most controversial yet admired movies of 2019, is leading the British Academy of Film and Television Arts (BAFTA) nominations with 11 nods while The Irishman and 1960s-set Once Upon a Time in Hollywood also feature prominently in the list. The nominations are a major Oscar boost for Joker, which was recognised at the just-concluded Golden Globes for the best actor-drama for Phoenix and best original score. The film is nominated in almost all the key categories including the best picture, best director for Todd Phillips, actor, cinematography, score, adapted screenplay and editing. In the best picture category the film will fight it out with Martin Scorsese’s The Irishman and Quentin Tarantino’s revisionist tale Once Upon a Time… besides Sam Mendes’ Golden Globe-winner 1917 and South Korean filmmaker Bong Joon Ho’s class satire Parasite, which has also snagged nominations in categories such as best directo…
Posting Komentar
Baca selengkapnya

Jason Biggs has no regrets about being indelibly linked to American Pie, the rowdy 1999 adolescent sex comedy. “It changed my life, and it’s the reason I’m still here and still in the game today,” the actor said Tuesday. Biggs, who played sexually naïve teen Jim in the movie, acknowledged the passage of time can be disconcerting. Biggs, 41, is the grown-up in the room now, playing a family man in Fox’s new sitcom Outmatched, debuting January 23. “I was the young dude in ‘American Pie’ and now I’m playing the dad to kids who were born after ‘American Pie’ came out. It is pretty surreal,” he told a TV critics meeting. Asked if he’d prefer later projects like Outmatched to eclipse his role in the teen movie, Biggs demurred. “Do I hope that this erases anything? Certainly not, I just hope it adds to, and I’m really grateful to be here,” he said. Joining him for the panel discussion were Maggie Lawson, who stars as Biggs’ wife, and the young…
Posting Komentar
Baca selengkapnya